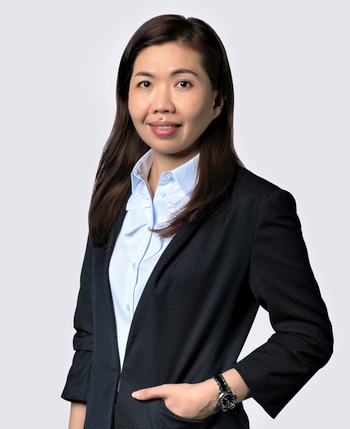 Group Managing Director of Samaiden, Ir. Ms. Chow Pui Hee said, "We continue to see lots of interest in RE given the government's push to reduce carbon dioxide emissions under the fourth cycle of the Large-Scale Solar programme (LSS4). This has been encouraging for us in terms of our financial performance as we have secured approximately RM300.0 million in EPCC contracts under the fourth cycle LSS scheme, Net Energy Metering and Self Consumption scheme since the start of FY2022. The new contract wins bring the current outstanding orderbook to RM410.0 million, which will contribute positively to Samaiden Group's top and bottom line over the next three years."

"Apart from leveraging our core competency and experience in providing end-to-end EPCC services for solar PV projects, we are expanding sales and technical support locally and in Vietnam. We have also diversified into providing EPCC services for biomass RE power plants and we are in the midst of developing a 1.2 MW biogas power plant in Kelantan that will provide Samaiden Group with a recurring income stream from the sale of electricity produced by the power plant to the state's power grid."

"We are cautiously optimistic that Samaiden Group's financial performance for the rest of FY2022 will be satisfactory as the pipeline of RE projects will increase due to the government's drive for more environmentally friendly and greener sources of energy."