The program’s first official competition – the Mid-North Schools Orienteering Championships – was held on June 4 at Balaklava Primary and High Schools.

OSA Schools Coordinator Zita Sankauskas said interest in the 6-month "O" training program leading up to the champs had been high from regional schools with students of all ages keen to get involved.  The inaugural championship attracted 118 competitors from Manoora, Saddleworth, Watervale and Auburn as well as Balaklava schools.

"It was a great turnout for a new sport, with many other schools signing up for our next regional program, which we'll be announcing soon," Ms Sankauskas said. "This is a sport that builds resilience and independence in young people and all our volunteer coaches love to see their independence grow as the course progresses."

The Mid-North Schools event was the students' first chance to test their navigation skills in a competitive setting, using a specialised orienteering map.

"The aim is to be the fastest to punch every control in the right order," Ms Sankauskas explained.

"There were quite a few who went round again just for fun after the course closed, so we can say for sure they enjoyed the experience!" 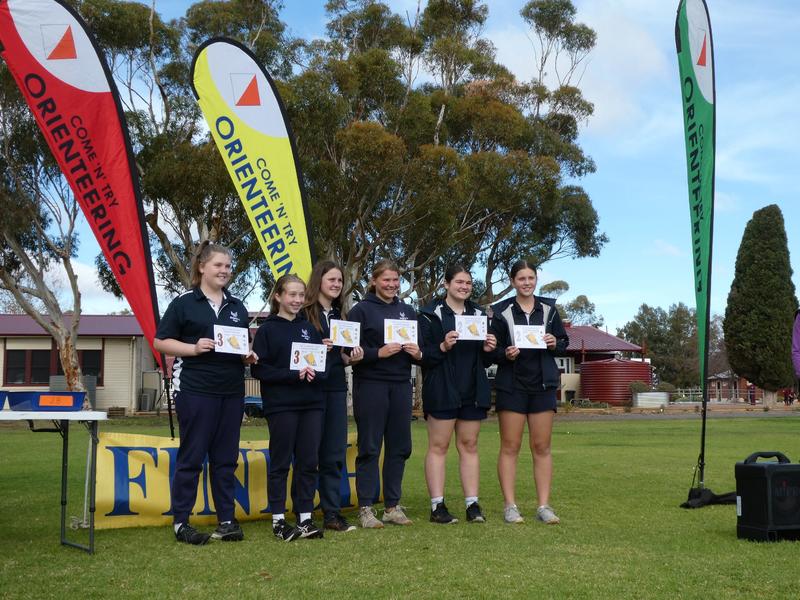 The school orienteering maps were produced by veteran orienteer Adrian Uppill, who was born and raised in Balaklava. Mr Uppill, who still owns farming land in the district,  attended Balaklava Primary School before departing for school in Adelaide and subsequently studying agriculture at Roseworthy Agricultural College.  Mr Uppill’s wife, Robin Uppill, was awarded an Order of Australia last year for her services to orienteering, and son Simon is an internationally recognised orienteering champion.

OSA President Robert Tucker said that orienteering had grown in popularity during the pandemic, with a variety of creative ways to participate.

“We now have the MapRun mobile app and a growing range of DIY orienteering courses being added regularly, opening up the sport to a whole new audience,” Mr Tucker said.

To find out more about orienteering in South Australia, visit:

For races near you, visit: