Canada, May 17, 2021 - (ACN Newswire) - Oceanco is accustomed to unique and challenging client requests, from unusual feats of design to remarkable security systems. Here, the custom superyacht builder shares some of the options available for onboard technology that could have come straight out of the pages of a spy novel. 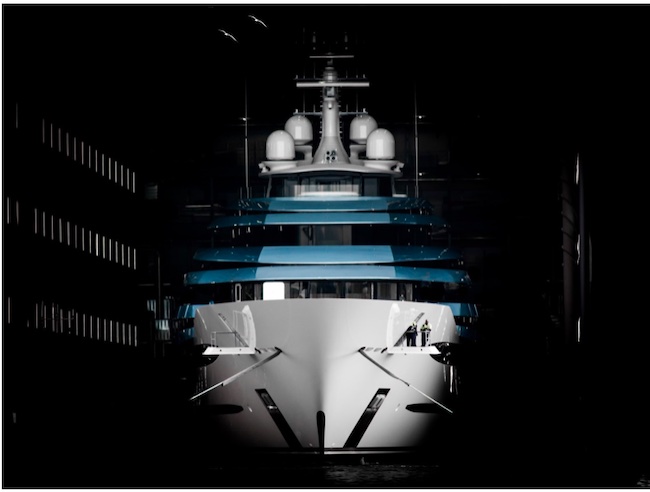 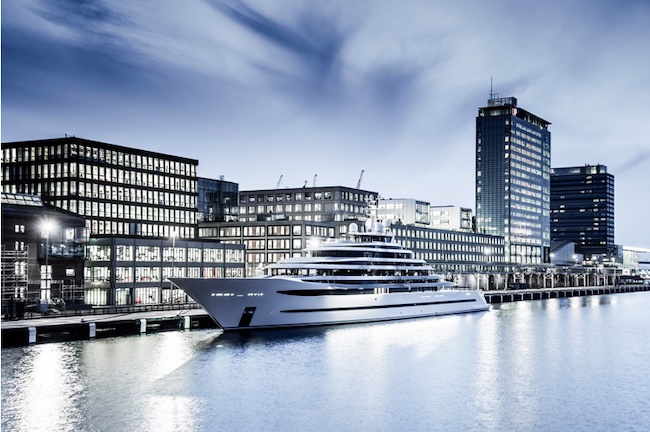 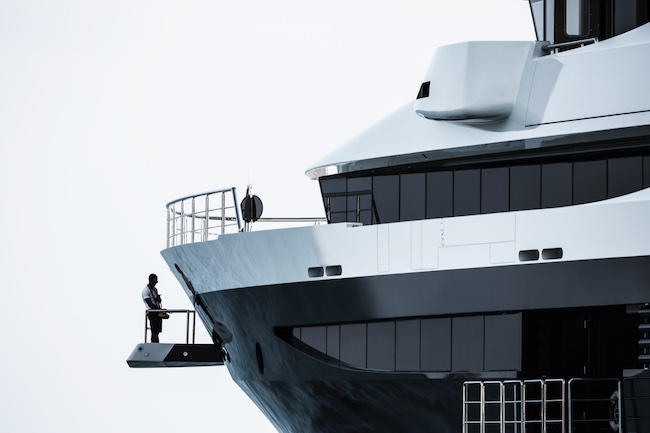 91,5m mega yacht Tranquillity at the anchor in a Med bay. One of her crew controlling the helm from the outside. CREDIT: Guillaume Plisso 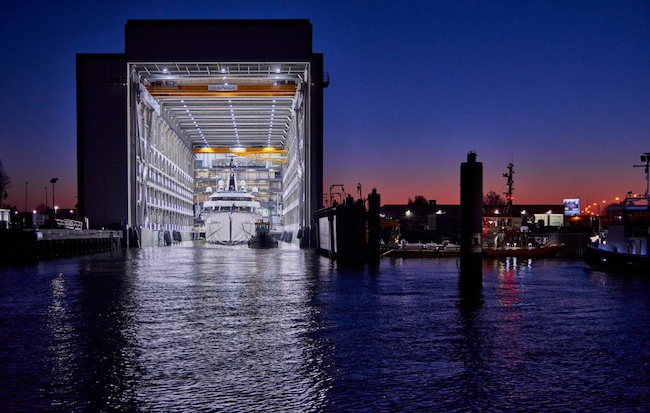