The pioneer of DLT based solutions and offerings in Australia, “Blockchain Australia ”, has declared partnership with the distinguished Boston-based blockchain protocol, Algorand with the objective of exploring and providing solutions in the ANZ region through its Global Partnership Program. With this agreement, BAS becomes the first and only registered partner of Algorand in the region.

Blockchain has become a go-to solution in the technology industry within just 13 years of its birth, and for good reasons. It is an omnipotent piece of technology that has been reinventing the way the world functions, one industry at a time. It is managed by a decentralized network where transactions are verified by multiple computers distributed worldwide on a peer-to-peer basis, under the control of no central authority. It also offers separate public and private keys, along with an immutable ledger, for users cushioned by several security layers, all of which collectively strive to create a deep and somewhat impenetrable fortress against cybercriminals.

Many businesses have begun to see this technology's potential and have started using it for different purposes. However, only a few have succeeded in aiding and abetting its true potential and have developed new solutions that use it not merely as a tool but rather as a resource. Blockchain Australia  is one of these rare harbingers with a proven history of working dedicatedly with the ever-expanding blockchain market and its multi-sector apps. The organisation offers customised and optimised solutions for its customers via a wide variety of services, from helping to create blockchain strategies, to providing business and company-specific blockchain-based solutions, to commodifying real-life assets such as art, venture capital funds and real estate into security token (STO) offerings. The primary aim of Blockchain Australia Solution's has always been to transform markets, industries, and the society as a whole with its innovative approach to various problems by offering creative solutions rooted in the disruptive technology of blockchain, and in the process, create an unbiased and borderless ecosystem in the world.

The Algorand Foundation’s vision is something very similar. It is a non-profit corporation that believes in a free, public, and permissionless blockchain. Algo is the first-ever blockchain to provide instant transaction assurance with super fast finalisation of the blocks with its “Pure-Proof-Of-Stake” consensus mechanism, which effectively ensures true decentralization. In essence, this unleashed the path for blockchain to be enforced in any sector run by one central body which is heavily dependent on the chain of mediators that sustain and ensure transactions for a large number of individuals. The ultra-rapid transaction delivery of Algo makes it scalable for billions of users and hence useful to all of these industries, among which finance is the largest and the most significant.

Algorand enables anyone and everyone to access its protocol for building profit-making solutions of their own with the help of decentralised applications and projects, regardless of their locations. The foundation itself assists with the launch of the network as well as the initial maintenance and growth for every Algo-based public blockchain solution, with the primary purpose of enhancing broad network participation and decentralisation.

The strategic partnership between BAS and Algorand is a joint effort by the two organizations to work on use cases and reach the ultimate common goal of a borderless ecosystem. The partnership operation in the ANZ region is led by technology evangelist and one of the most versatile solution developers in the blockchain industry, Nadeem Shaikh (CTO); Mohammed Naquib(CIO, and early Algorand Ambassador); and another brand ambassador of Algorand - the founder of BAS himself, Ralph Kalsi. We look forward to a bigger growth trend from both these organisations in the near future, and undeniably a considerable global advancement in blockchain solutions development. 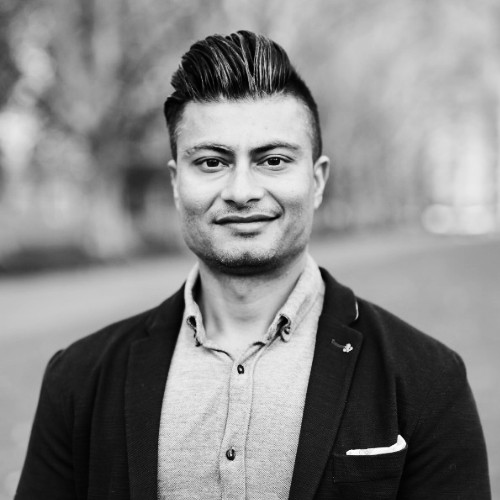 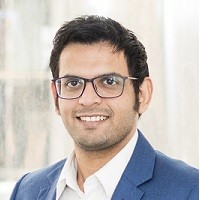 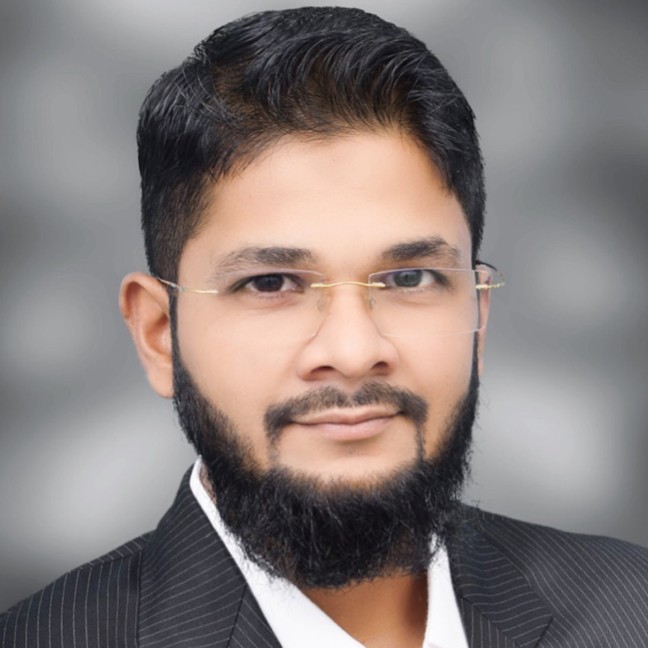 Blockchain Australia are the leading agency in blockchain application and development in Melbourne, Australia. Our blockchain consultants have years of experience and can provide tailored services for organizations and businesses. We provide many highly specialised services including blockchain wallet development, which is vital to businesses online.

We have spent years developing our blockchain services so that they can be implemented in every industry possible. Our professional blockchain consultants have practised in providing end-to-end initial coin offerings and security token offerings for a variety of industries. Additionally, our experts have developed smart contracts, automated billing systems and blockchain POC (proof of concept) systems to cover all of a business’s needs. More importantly, our digital blockchain consultants are well versed in cryptocurrency (like Bitcoin) and cryptocurrency wallet development and can ensure programs that are comprehensive and user-friendly to maximise transactions.  You will not find a more experienced and professional marketing agency in Melbourne that is experienced in blockchain solutions. Get in Touch by calling … or email us today.