CLARA is pleased to announce that Telstra has signed on to contribute to the  CLARA consortium as efforts continue towards developing the CLARA Plan to build new regional smart cities connected to major capital cities by high speed rail (HSR).

CLARA CEO Nick Cleary said, “Having a company with the depth of expertise and experience such as Telstra adds tremendously to the strength and capability of the wider group.”

Telstra will play the role of consultant for ‘ICT and IOT networks, platforms  and Security that underpin and enable smart cities ’ such as that planned by CLARA.

Gretchen Cooke, Telstra Enterprise Victoria/Tasmania Executive added, “Driven by maturing technology and infrastructure, smart cities are becoming more than a future concept; it's now a reality. It is critical that we build the infrastructure necessary to allow businesses, residents and tourists to seamlessly and securely connect to what they need, as and when they want it.

“We look forward to exploring how we enable the smart cities of the future with CLARA.”

Telstra and CLARA are finalising a forward strategy to ensure both parties work collaboratively and constructively in an environment of innovation and improvement. The outcomes will be tapped to further develop and progress the CLARA Plan.

“Telstra Purple and our smart cities team will provide our technological and network expertise to help enable the smooth development of new liveable, sustainable and connected cities,” Ms Cooke said.

Telstra has strong interest in the networks that make a smart city work including the potential for autonomous mobility as a service (MaaS) networks, closed loop water, waste and energy systems, along with security and convenience platforms that improve the daily lives of residents. The alignment with CLARA enables Telstra to participate at the very ground level of design which is too often left out of the core design of new urban areas.

CLARA continues to progress its plan for a transformational infrastructure project to rebalance the Australian settlement, build Australia’s first high speed rail network, and introduce an innovative funding model using value creation. CLARA has just completed its business case which was co-funded by the Australian Government, to test the feasibility of implementing its plan.

“It's a significant milestone for us to have a great company like Telstra join our ranks. It further demonstrates our ability to progress this important nation building project by partnering with one of Australia’s biggest companies’, said Mr Cleary. 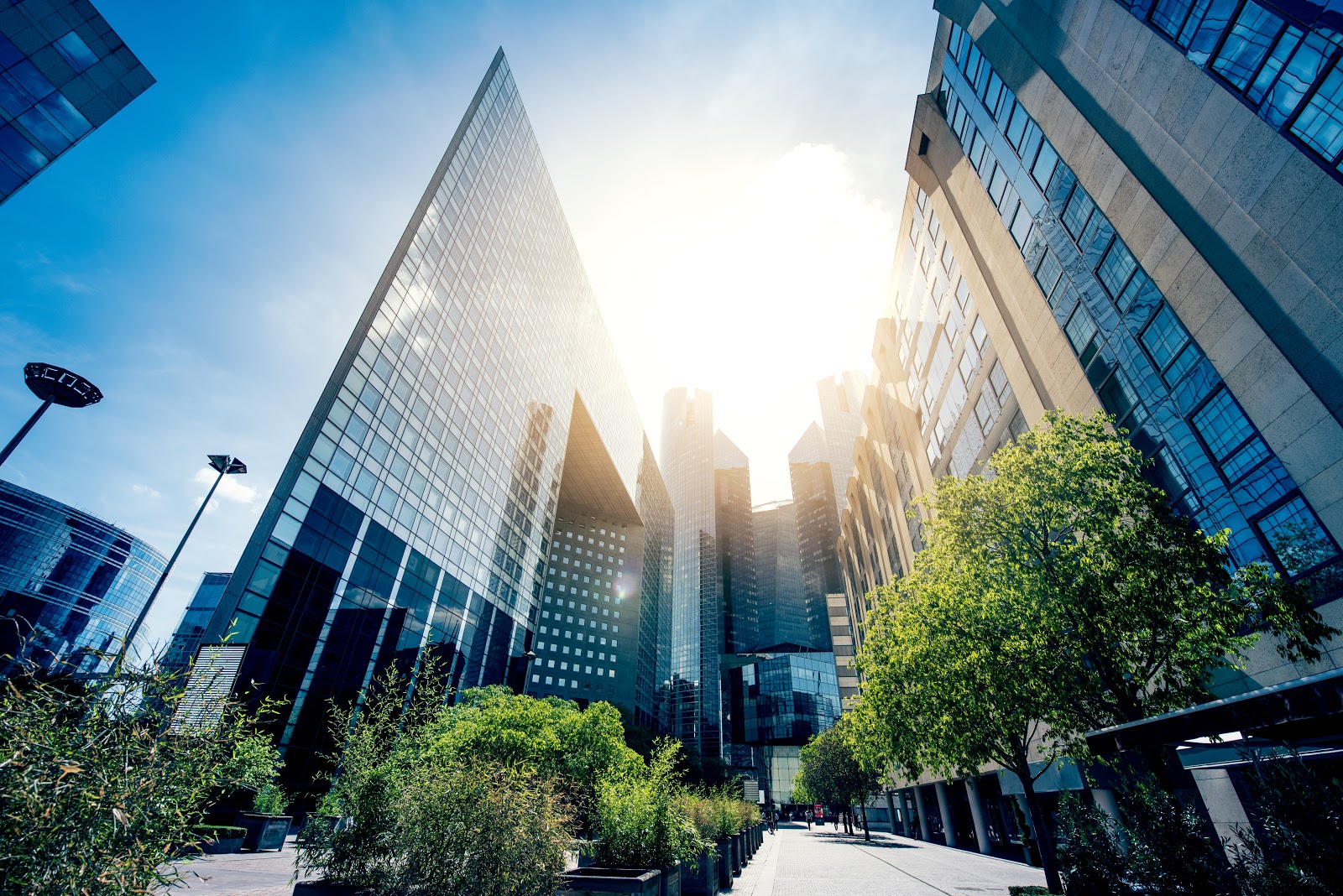 CLARA is an Australian Private Group formed to deliver a program to change Australia. We sek to undertake a rebalancing of our settlement and deliver new ways of imagining, planning and building cities, transport and infrastructure.