TOOWOOMBA, QLD — Mosquito bites will result in more than 700,000 deaths around the world this year — wiping out the equivalent of the entire population of the Gold Coast Queensland, says a new report for World Mosquito Day, Aug. 20.

Malaria is the most common mosquito-borne 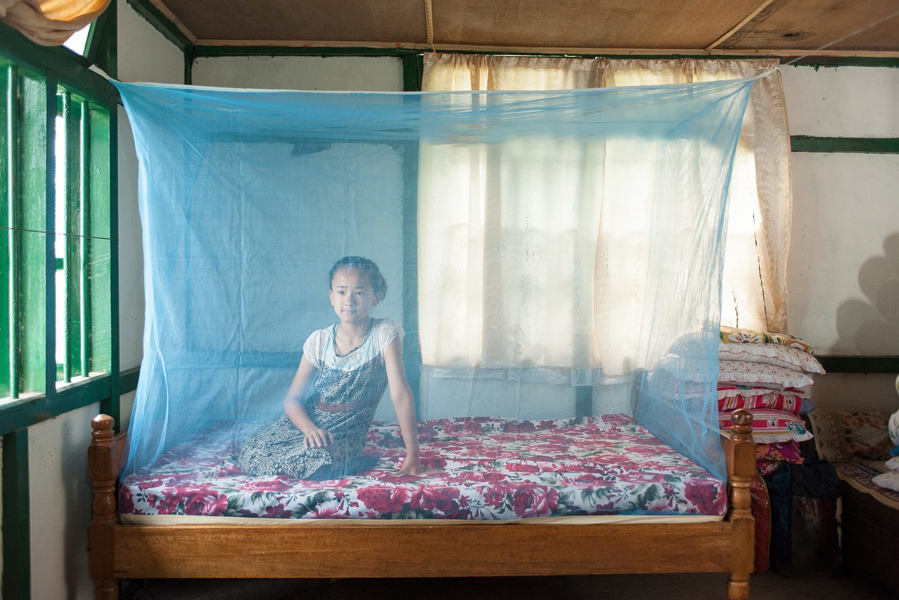 The report — Winning the Ancient Conflict Between Man and Mosquito reveals the lethal impact of mosquitoes across Asia, where the aerial menace also spreads other diseases, such as dengue, yellow fever, Zika, West Nile virus, and Japanese encephalitis.

“Without proper prevention or treatment, the consequences of a simple mosquito bite are very serious in many places around the world,” said GFA World founder Dr. K.P. Yohannan, whose mission organisation is on the ground across Asia in thousands of cities and villages. “Unfortunately, it’s a war that needs to be won and won and won — it rages on every day in places like Asia.”

The World Health Organisation (WHO) says mosquitoes actually could be responsible for “several million deaths” every year. World Mosquito Day, observed annually on Aug. 20, commemorates the breakthrough discovery in 1897 that female mosquitoes transmit malaria between people. So far, there’s no vaccine for malaria.

More than half the world’s population is at risk of contracting dengue — a raging fever that claims 40,000 lives every year.

Annoying Bite Could Be Deadly

“For most of us in the West, a mosquito bite is an itchy annoyance,” Yohannan said, “but for hundreds of thousands across Asia, it’s deadly.”

Millions across the region can’t afford vaccines against mosquito-borne diseases such as West Nile virus if available — or even basic preventive measures, such as insect repellent or window screens.

Every year, GFA World and other organisations distribute thousands of free mosquito-repelling bed nets to impoverished families, students in hostels, and agricultural workers in endemic areas who are among the most at-risk of getting bitten at night.

So far, GFA World has distributed more than 1.3 million nets across Asia, costing around $10 a piece. Nets are the most effective way to prevent potentially deadly bites when mosquitoes are most active at dusk and daybreak.

“Our response is driven by the love of God,” said Yohannan, author of the new book Never Give Up. “Mosquito reduction efforts by organisations such as GFA World are one of the evidences that fulfil Christ’s imperative to ‘love your neighbour as yourself’.”

GFA World, www.gfaau.org is a leading faith-based mission agency, helping national workers bring vital assistance and spiritual hope to millions, especially to those who have yet to hear about the love of God. In GFA’s latest yearly report, this included more than 70,000 sponsored children, free medical camps conducted in more than 1,200 villages and remote communities, over 4,800 clean water wells drilled, over 12,000 water filters installed, income-generating Christmas gifts for more than 260,000 needy families, and spiritual teaching available in 110 languages in 14 nations through radio ministry. For all the latest news, visit our Press Room at https://press.gfa.org/news.