Australian based app developer, Appetiser Apps, has expanded to Cebu in the Philippines in response to the growing demand for their development and design services. This is their fourth international location since establishing a presence in various cities across the Philippines and Germany.

The choice to expand in the Philippines evolved after testing the skill level of developers in the region. The founders of Appetiser, Michael MacRae and Jamie Shostak, created coding challenges for developers in multiple cities around the world.

Mr. MacRae said, “Our teams in Davao and Cebu were miles ahead in quality and skillset compared to everyone else.”

“We’re really excited about opening our new office in Cebu. The city has a fast-developing technology scene, so we wanted to get on board as soon as possible."

He elaborated, “Our developers are very talented and hard-working. They share numerous mobile technology patents between them, which is very impressive"

Mr. Shostak added, "The work we deliver for our clients is only as good as our team. So it was important that we found the best people in the world. The culture in the Philippines complements our Australian culture extremely well. Both teams are driven, hard-working and incredibly talented.”

Recently listed on the SmartCompany 30 Under 30, Appetiser’s team of 75 across three continents includes designers and developers that have worked for the likes of Apple, Samsung, Accenture and many other innovative start-ups. Their app designs have been ranked as the best in the world on the popular design platform, Uplabs.

Appetiser is one of Australia's leading web and mobile app development agencies. They have worked with Youfoodz, Daikin, Optus and the Formula 1. To find out more, visit www.appetiser.com.au. 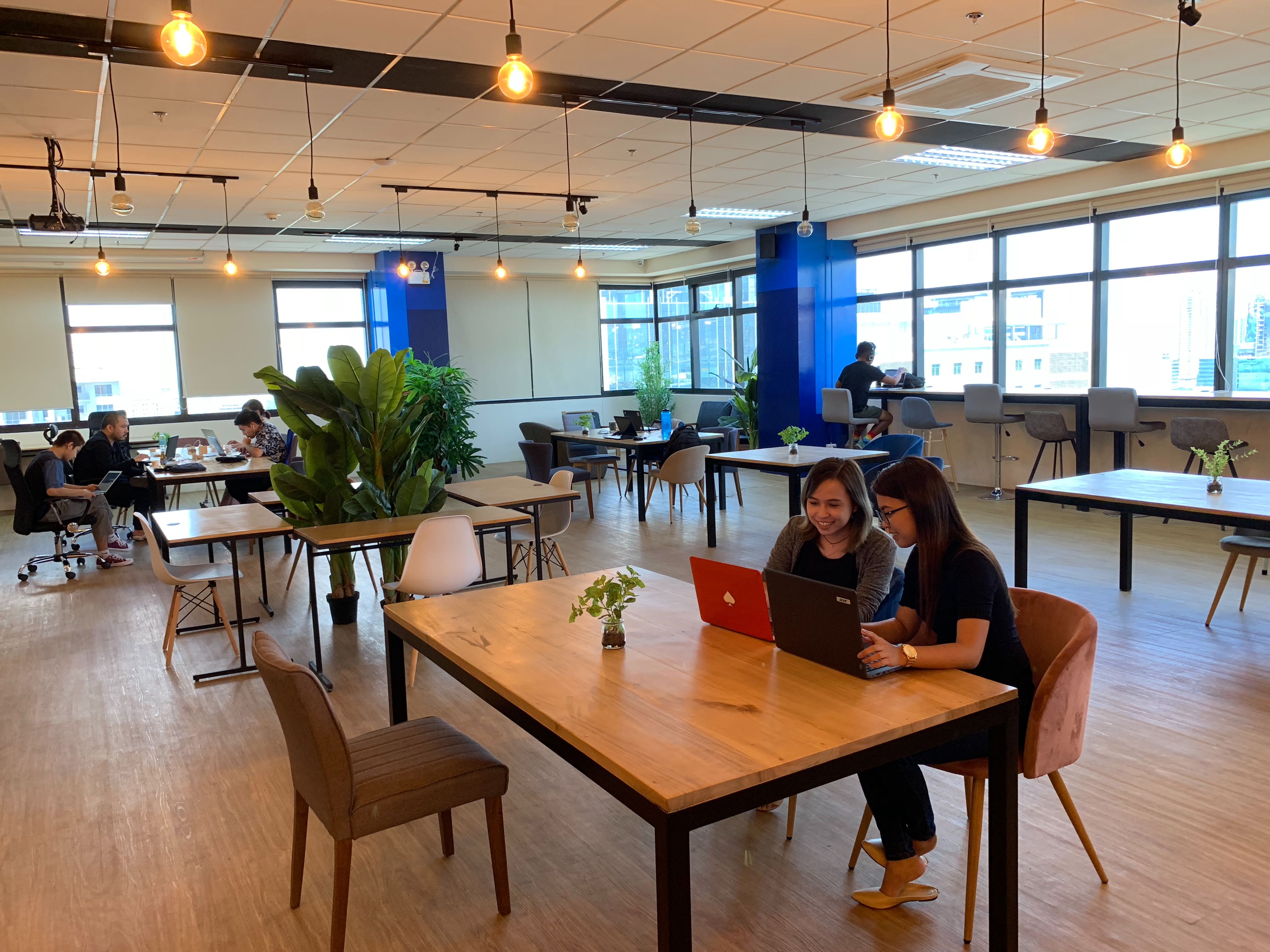 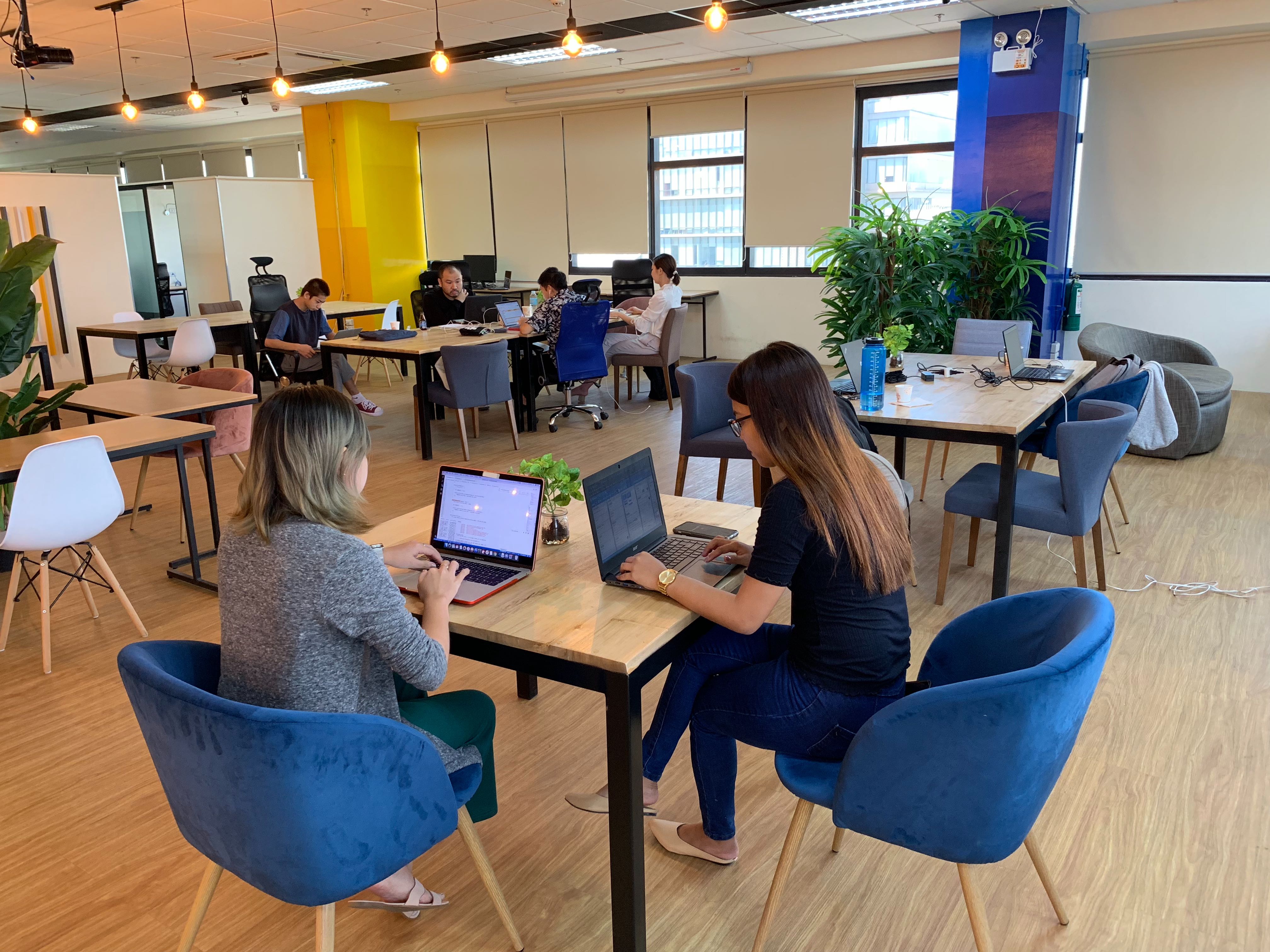 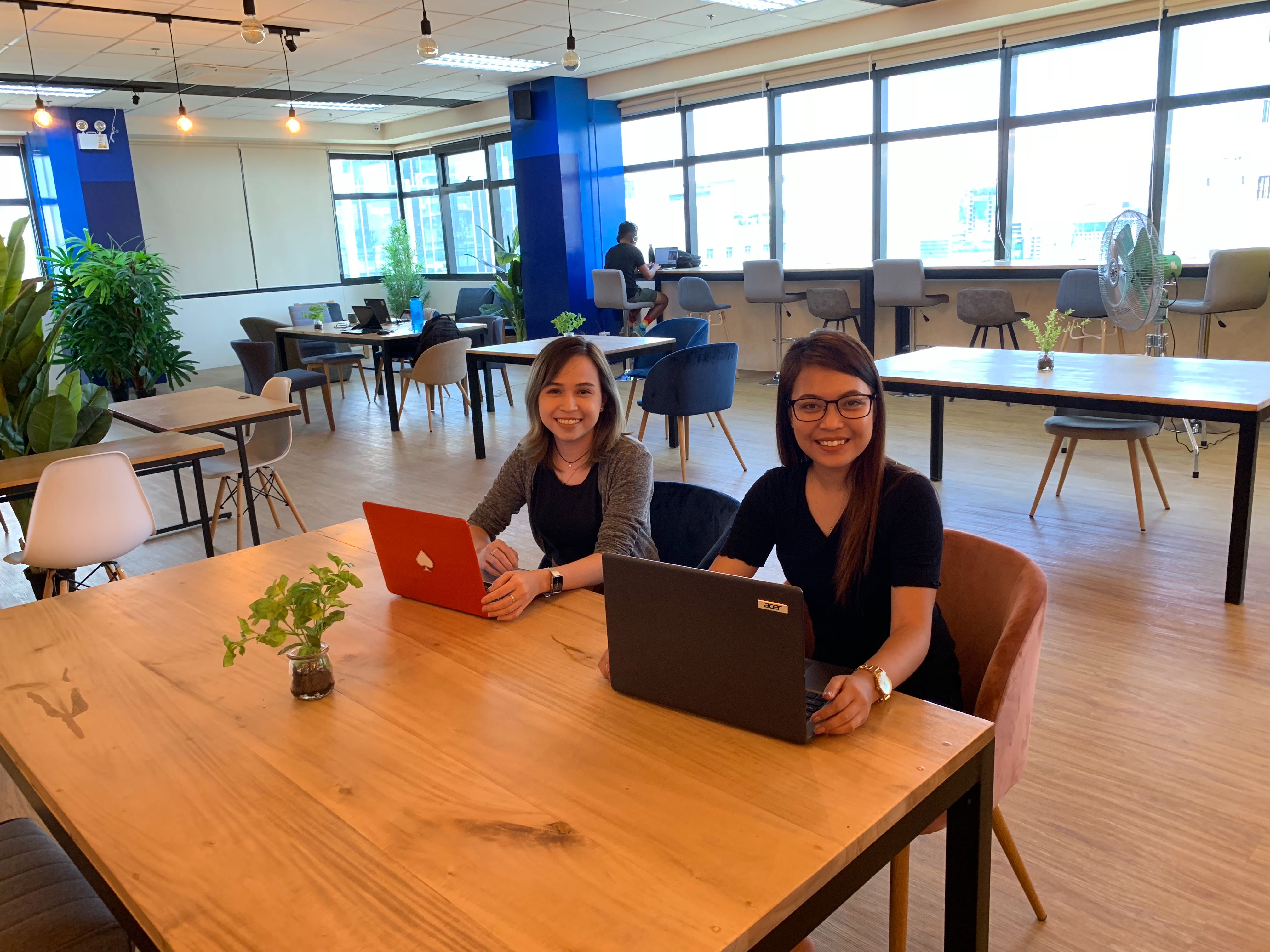 Australia's leading app developer passionate about building and and growing successful apps. Appetiser has a team of 75 across 4 continents that have award winning designs, $279 million in start-up valuations and over 8 million users. They have built apps with Roamni, Youfoodz, Formula 1, Daikin and more.