Entries for the 2017 United Nations Association of Australia Media Awards are now open in the following categories:

Each year since 1979, the United Nations Association of Australia has acknowledged UN Day (24 October) by awarding Australia journalists and media organisations who have excelled in their promotion of human rights and issues. In 2017, the Media Awards will be a key feature of the UNAA’s work to promote achievement of the Sustainable Development Goals (SDGs). Each category will address one or more of the Goals.

Journalists, editors and producers whose work addresses humanitarian and social justice issues are encouraged to enter today. Work must have been published in Australian public media between September 2 2016 and September 5 2017. An Early Bird discount is available for entries submitted by July 31. Entries close Tuesday September 5, 5pm.

Visit our website for category criteria and to enter. 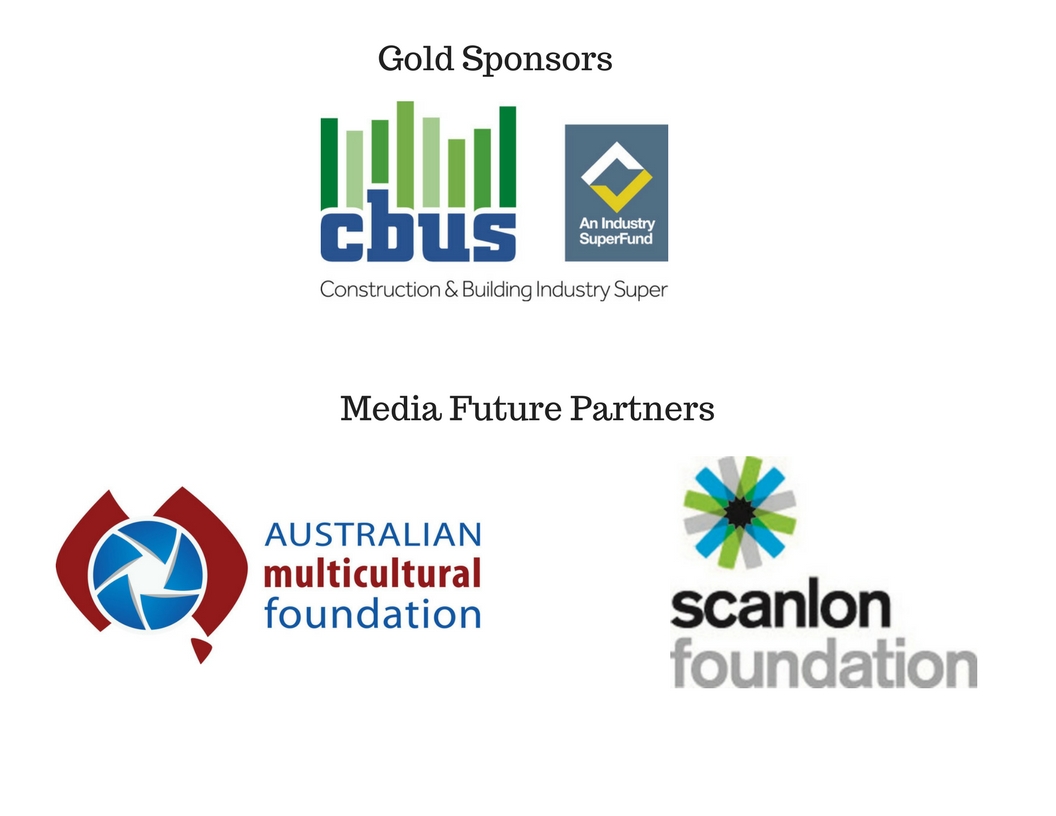